A considerable portion of my six-hour prayer seminar deals with the Holy Spirit. In this book, I have reduced to writing the basic teaching provided in the prayer seminar. 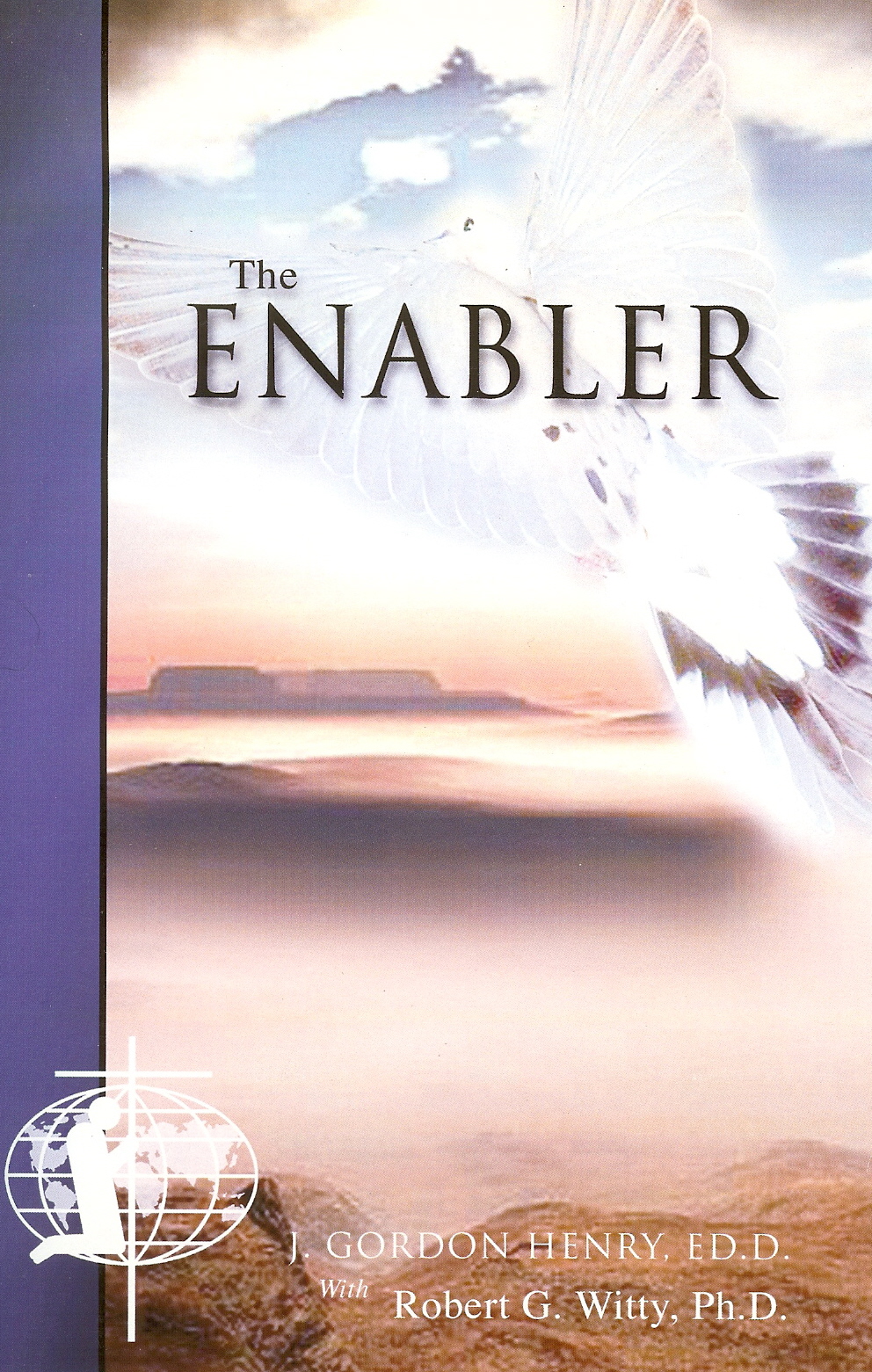 Just hours before He was crucified, the Lord Jesus Christ gathered His disciples together in an Upper Room in Jerusalem.  One of the most intimate and remarkable records ever recorded in the annals of history is found in John 13-17. His love for the disciples bursts through as He expressed His concern for them and their future. Time was short and He had final instructions to give them prior to His exodus. The full impact of His imminent death weighed heavily on the disciples. And they looked like orphans (John 14:18).

The second subject was the Holy Spirit who would be their “Enabler.” Once Jesus returned to the Father, the Holy Spirit would become to them what Jesus Himself had been.  The Greek word that Jesus used for the Holy Spirit was Paraclete (literally the One called along side to help—the Helper). Jesus explained that it was necessary for Him to go back to the Father before their Helper would come. He told them when their “Enabler” came, He would be "in" them (John 14:16-17). The power needed to serve the Lord after Jesus returned to the Father would be provided by the Holy Spirit, the same kind of power that raised Jesus from the dead. Prayer is coming to the Father, through Jesus, in the power of the Holy Spirit. That is God’s wonderful provision for us. God’s intention is for us to order our lives around prayer. We should pray about everything. We need to ask God’s hand to move in our own lives, which is called petition prayer. We need to ask God’s hand to move in the lives of others, which is called intercessory prayer. When we ask the Father, in the name of Jesus, the Holy Spirit will become our interpreter and provide the power needed to bring our words in a correct way to the Father. He is our “Enabler.”

In our day, it is vitally important that believers understand the two subjects. Most Christians acknowledge that their prayer lives are unsatisfactory. At the same time, few Christians understand the role of the Holy Spirit in their lives and how He works. The fact is that one will never have a sustained, meaningful prayer life apart from living the Spirit-filled life.

A considerable portion of my six-hour prayer seminar deals with the Holy Spirit. In this book, I have reduced to writing the basic teaching provided in the prayer seminar. Dr. Robert Witty, my friend and founder of Luther Rice Seminary, has written an intriguing treatise putting the truths related to the Holy Spirit into shoe leather. It is always helpful to see how biblical teachings play out in the lives of folks who seek the truth. Understanding the Holy Spirit will make a difference in your life provided you make application of the truths presented. My prayer is that you will learn all that you can about the Holy Spirit and apply what you learn to your daily walk.

In the early nineties, the Lord began to impress upon me the importance of reducing key truths and insights he was teaching me to writing to help His children in their daily walk with Him. As I thought through obeying His call to write, my conclusion was to use a twelve-study format that would lend itself to systematic study for either an individual or a small group. Generally, I have been able to follow this approach.

The print and tape ministry provides an opportunity for individuals to study on their own or in small groups either as review or to further their knowledge and understanding of the essentials of the Christian faith: Bible study, prayer, witnessing, stewardship, and walking in the Spirit as a lifestyle.

It has been our policy not to sell materials. Rather, JGHM purchases the material out of the general fund using contributions made to the prayer seminar ministry. Most people make contributions; some use materials who either do not or cannot make a contribution. Our goal is to provide the help. The suggested contribution includes shipping.

Numbers 33:15 - "And they departed from Rephidim, and pitched in the wilderness of Sinai."