For the past twenty-seven years, there has been one person who has been an integral part of the prayer seminar ministry—Sue Young Bell (Mrs. Tommy). She served as administrative assistant/secretary for nineteen years for J. Gordon Henry Ministries. Her work as a 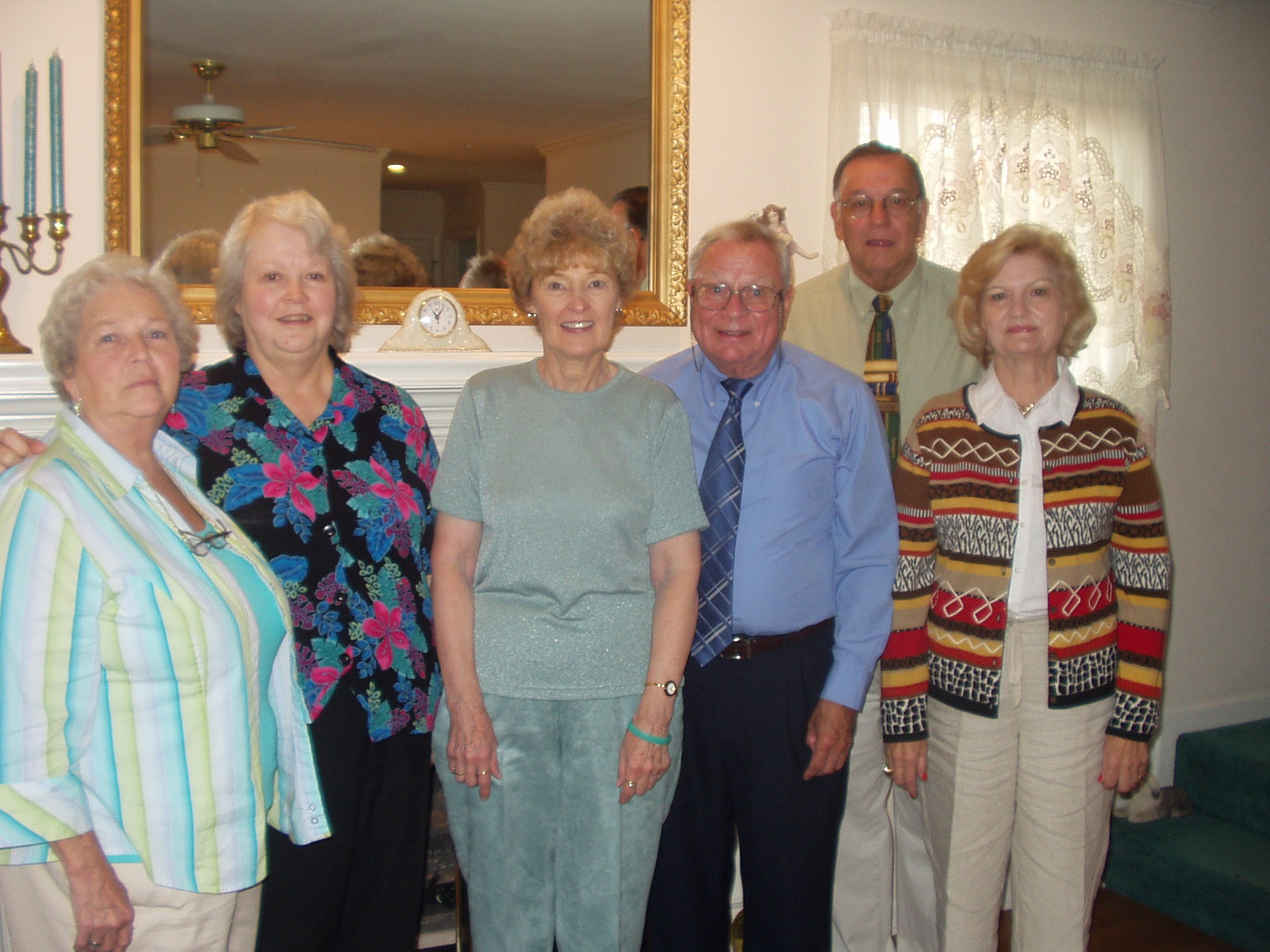 member of the Board of Directors (serving as secretary) has encompassed twenty-seven years.  In addition, she served as secretary for the Transnational Association of Christian Colleges and Schools (TRACS) and was a key factor in the gaining approval from the U. S. Department of Education as a nationally recognized accrediting agency. Her competency in management and organization is legend with few equals anywhere to be found. When JGHM relocated to Lynchburg, Virginia (where our daughters live), a decision was made to keep the board in Murfreesboro, Tennessee. We have been able to do that through the coordination of Sue working closely with Dr. F. Murray Mathis, chairman.

After a relatively brief illness, Sue made her exodus from earth to heaven on Friday, December 10, at the age of seventy. Although we are heart-broken, along with a host of family/friends (especially those from Taylor’s Chapel Baptist Church where she has served faithfully for almost fifty years and Concord Baptist Association, where she served as secretary before joining JGHM), she was a woman of faith deeply grounded in the Word of God. Her spiritual maturity enabled her to ably counsel many people. What does this mean? She was constantly seeking others to become members of the family of faith.

God has made each of us in His own image, which includes the ability to make choices for ourselves. Adam, our forefather, chose to break deliberately God’s directive not to eat the forbidden fruit in the Garden of Eden. At that moment, just as God had said, he died (not physically or as a person, but his spirit died to God). Since that time everyone who has come into this world has been born dead to God. Before Jesus came, the way of atonement was the blood of an innocent animal anticipating a day in the future when Jesus Himself would become the “lamb that was slain.” His death on the Cross was payment for our sins, not His, for He had none.

To begin her journey as a woman of faith, Sue heard the story of the Lord Jesus Christ and believed what she heard. The evidence of that belief was to exercise faith by trusting Him as her Savior—that which was dead to God came alive to God. Faith means more than intellectual belief; it means that a person places trust in Jesus as his/her Savior and Lord. Sue began a pilgrimage of “growing in grace and knowledge of the Lord Jesus Christ.”

Yes, our hearts are broken and it is difficult to know what we are going to do without Sue’s presence. We sorrow, but not as those who have no hope. Our hope is in the Lord, His words and His actions. Jesus has gone to prepare a place for us and He will one day be ready for our moving there. He has promised and He keeps His promises.

A major task for Sue during our years together was to assist with the Reflector maintaining the 13,000 mailing list. One of her last entries into her dairy was a recent article from the February 2010 issue: